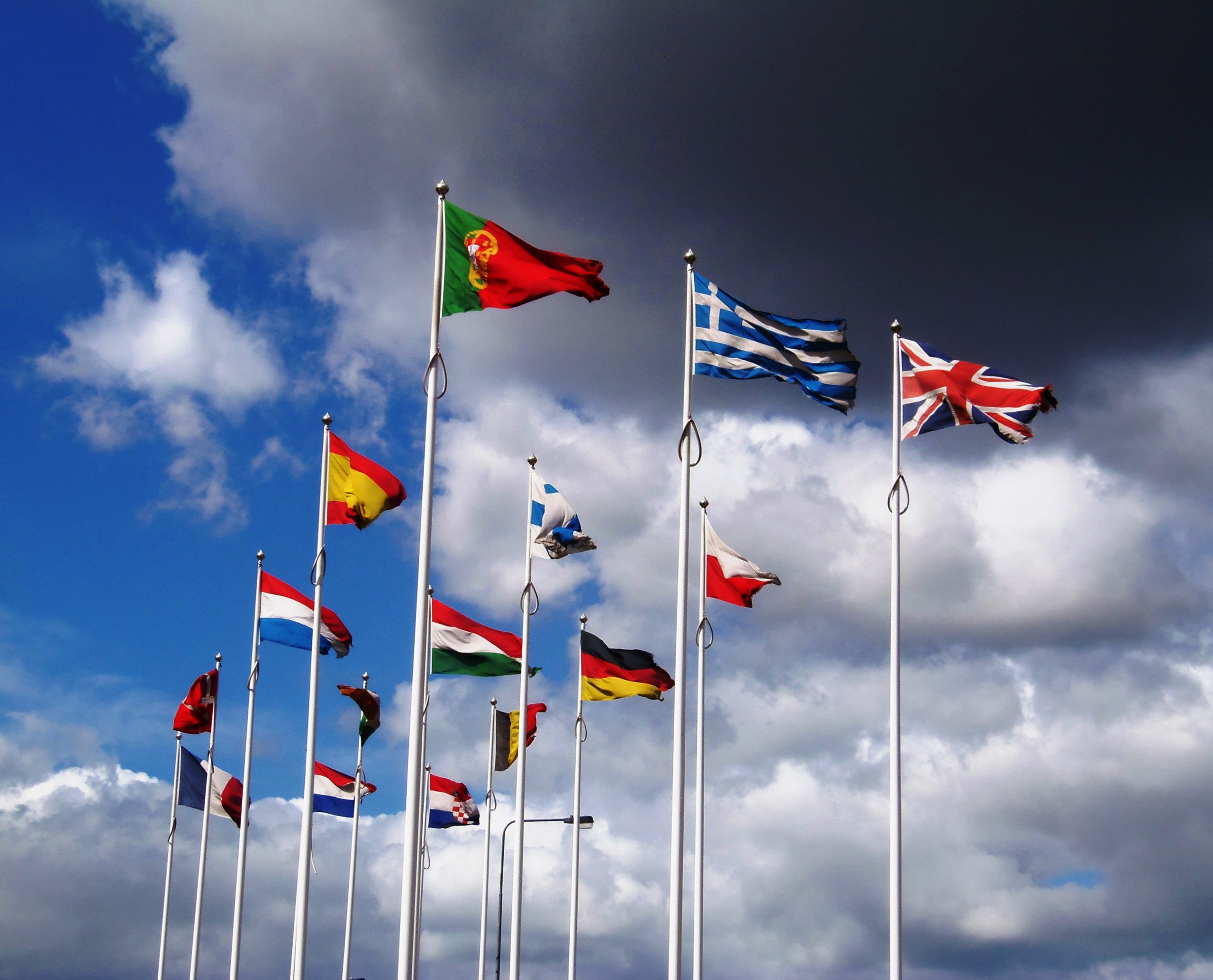 The 81% of the developed world—a billion people—online is unlikely to increase its number by much. China, at 58%—800m people—has more room for growth. But internet users elsewhere, who already handily outnumber those in the developed world and China put together, make up only 39% of their countries’ populations. Those are the countries where most of the next billion will come from, and the billion after that, and the billion after that. And as they swell the internet’s numbers, they will change its character.

How can you manage location-based services when dealing with disputed territories or partially recognized states? How can you care about all your users? Read more.